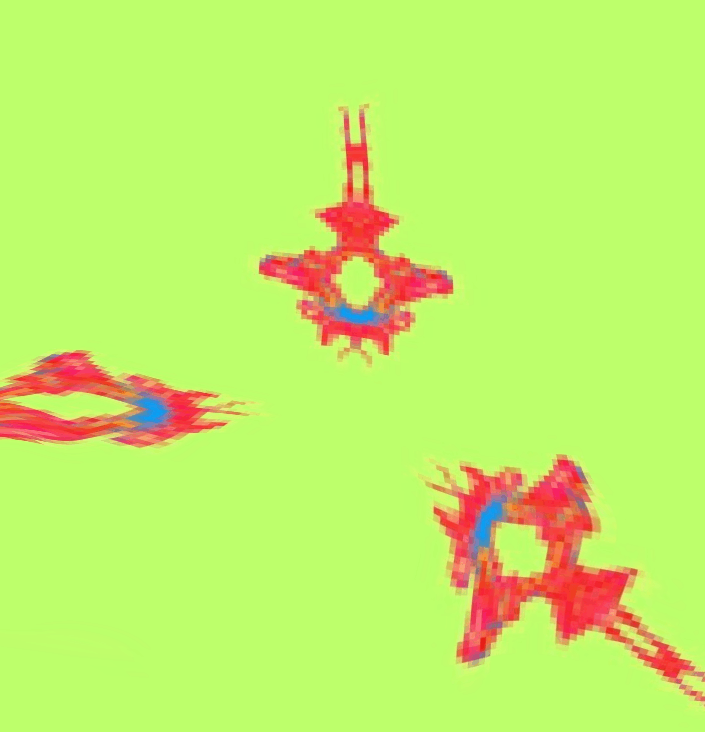 Many feel that the world is on the edge of an abyss. As soon as someone takes a wrong step, and this planet may no longer exist. This is a shame. What can save humanity? It seems to me that its common sense, which is suppressed today. I watch the behavior of political elites – many important people do not think at all.
The “I” is in the center of all human motives, but the “I” directed at itself is already quite different from the I, connected with the higher principle, with what we call God. A person would have to come to a Person who is turned to God.
In technical sense I decided to interpret this work as a kind of ecumene, forming a polyphony of technology , Ai and analog.
Whats the future of state?
The highest task of the state artificial organism, is that the activity of each individual is caused by coercion from the side of the universal will, is (since this universal will must necessarily be real in the subjects who are its essence bodies and rulers) the task, which presupposes the opposition of the individual will to the universal will. Thus, union with the universal will cannot be comprehended and posited as an internal absolute greatness, but as something that must be created with the help of an external relationship or compulsion. However, here, in the reality of the process of coercion and control, which must be put in place, it is impossible to build endless rows and jump from the real to the ideal. The highest positive point is needed, from which coercion would begin in accordance with the concept of universal freedom. However, this point, like all other points, must be compelled to exercise coercion in accordance with the concept of universal freedom; a point that would not be compelled in this general system of compulsion would fall outside the scope of this principle π would be transcendental. The question is, therefore, how this higher will can be – also through coercion and control – brought into conformity with the concept of the universal will, and how the system can thus remain completely immanent and transcendental. This could be done only by distributing the power of the whole between the two opposing sides in such a way that the controlled is forced by the control, and the control is controlled.